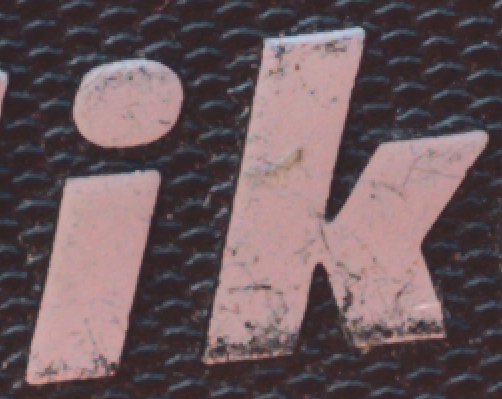 I started wondering if cheap YN lens can be compared with with some cheap Nikkor lens. Yes it can. I shoot same lens cap with Nikon D200 with these two lenses with are Yongnuo 50mm/f1.8 and Nikkor 35 – 70mm f3.3/4.5. I think that comparing fixed lens with zoom lens might be weird, but originally I though that even with zoom, Nikkor should be better. I was wrong. If anyone is not convinced why should you buy fixed-focus prime lens below you have practical explanation.

The reason why I even bother to compare them at such a level is that I was disappointed with the Nikkor lens. It produces flat output. I would not say that it is blurry but it is much less vibrant as cheap Chinese fixed lens. Which is somehow interesting.

As shown below on two samples YN produces much better image which is sharp with plenty of details. Nikkor produces image which is a little softer with less color details.

As a conclusion I should say that maybe comparing fixed lens with zoom is exaggeration, but it is nice to know that there are such differences.